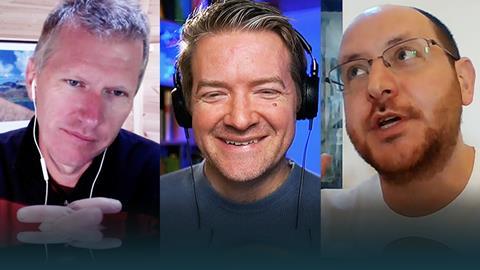 The Queen’s state funeral was watched by billions of people and marked by deep Christian symbolism. However, during the ceremony, atheist journalist Ian Dunt tweeted that he found it “empty and platitudinous, a cardboard shield against existential despair”.

Ian engages with Christian thinker Andy Bannister who wrote a response article to Ian’s tweet. They discuss the royal funeral, meaning, purpose and what death means to an atheist and a Christian.