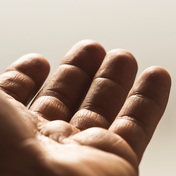 New Testament scholar Bart Ehrman’s latest explosive book How Jesus Became God claims that the early Church turned Christ into the son of God, but Jesus himself never believed it and nor did his first followers.

Cambridge scholar Simon Gathercole has contributed to a response book How God Became Jesus (released at the same time) and, in the first of two shows, debates with Ehrman about whether the Gospels present a human or divine character.

For ‘How God Became Jesus’: http://www.zondervan.com/how-god-became-jesus.html

For the Euangelion Blog http://www.patheos.com/blogs/euangelion