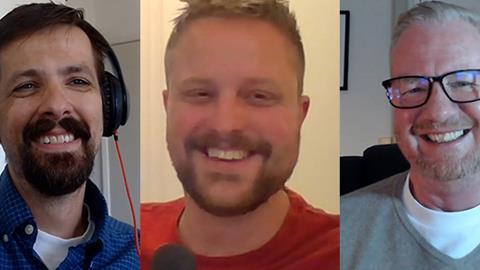 In the 19th Century John Draper and Andrew White conjured up one of the most successful and enduring myths of the modern world - the supposed historical conflict between science and faith.

Justin explores their story with David Hutchings and James Ungureanu, authors of ‘Of Popes and Unicorns: Science, Christianity and how the conflict thesis fooled the world’. They are also joined by Tim O’Neill of the ‘History For Atheists’ website, a non-believer who has established a reputation for critiquing his own side when they get things wrong.

At the end of the show Justin also speaks to director Christopher Shawn Shaw about the comedy movie ‘Church People’.

For the movie ‘Church People’: https://churchpeoplefilm.com/