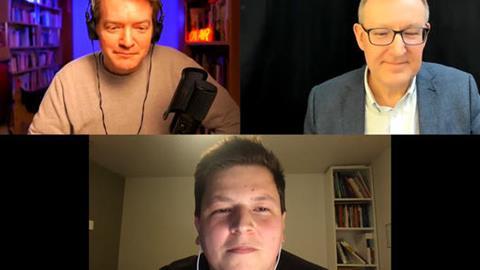 It’s often been argued that the prosperity and welfare of Scandinavian countries such as Denmark, Norway and Sweden are proof that secular societies do better than religious ones.

Christian Lomsdalen of the Norwegian Humanist Association & Stefan Gustavsson of Apologia – Centre for Christian Apologetics in Sweden join Justin to debate the issues.