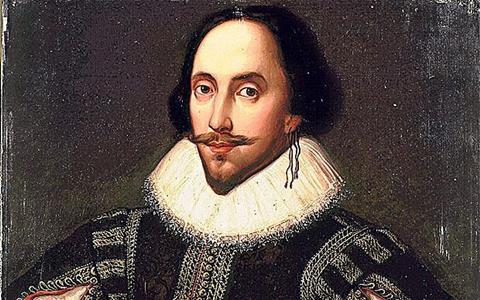 Arguably the greatest writer in the English language, William Shakespeare penned at least 38 plays and 154 sonnets. Although his works are world-famous the man himself has remained somewhat of an enigma as scholars disagree over everything from his birthday to his sexuality. It seems likely he was either Anglican or Roman Catholic, although some have argued he was an atheist. Peter Leithart has written, ‘When I look at the plays, what I think I see is a playwright with a poetic imagination molded by the Christian Bible.’ Others have noted that just a few lines in As You Like It reference as many as five Bible passages at once – ‘He that doth the ravens feed, / Yea, providently caters for the sparrow, / Be comfort to my age.’ (Job 38:41, Matt. 10:29, Luke 12:6, 12:24, Psalm 147:9). 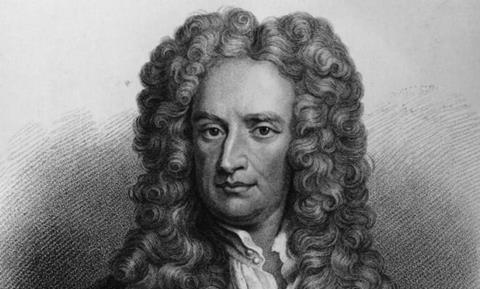 Although most famous for his scientific work, Sir Isaac Newton spent more time working on theology than he did science. The 1.3 million words the Anglican wrote on biblical subjects were only fully discovered and pored over many years after his death. He penned rules for interpreting prophecy, noting the similar goals of the scientist and the prophecy expositor: simplicity and unity. He was against ‘rash conjectures of fanciful men’ but he was willing to predict the world would end no later than 2060. He paid for the distribution of Bibles among the poor but rarely made public pronouncements on his theology. His views on the Trinity have been described as unorthodox as it seems he believed Christ was subordinate to the Father. 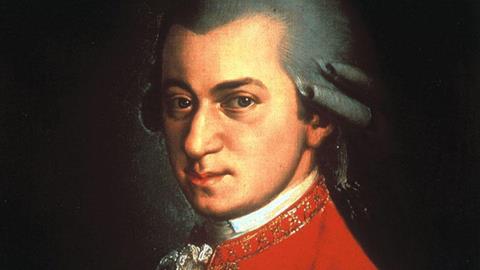 Mozart was a devout Roman Catholic. He once wrote, ‘God is ever before my eyes. I realise His omnipotence and I fear His anger; but I also recognise His compassion and His tenderness towards His creatures. He will never forsake His own.’ Karl Barth once wrote that when he arrived in heaven he would seek out Mozart ahead of Luther or Calvin. Mozart composed more than 60 pieces of sacred music, yet he also (against the Catholic Church’s teachings) joined the Freemasons. He appeared to see no conflict between being both a Catholic and a Mason. 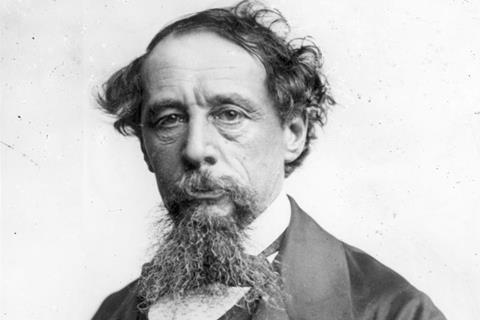 The English social critic and author of David Copperfield, A Christmas Carol and The Adventures of Oliver Twist had a firm faith, but expressed a dislike for certain aspects of organised religion. He was particularly concerned at the lack of social action among believers. Although raised as an Anglican, he was fascinated by Unitarianism. He penned a simplified version of the New Testament for his children titled The Life Of Our Lord. His will read: ‘I commit my soul to the mercy of God through our Lord and Saviour Jesus Christ, and I exhort my dear children humbly to try to guide themselves by the teaching of the New Testament in its broad spirit, and to put no faith in any man’s narrow construction of its letter here or there’ 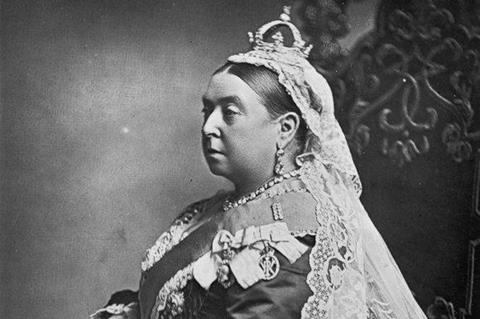 When Queen Victoria visited the tenants on one of the Royal Estates, an old lady asked her ‘Your Majesty, will I see you in Heaven one day?’. The queen replied ‘By the all-availing blood of Jesus, you most certainly shall, my dear! I have His word on it!’  Both the British government and the Queen at that time would frequently invoke Christian faith. Her 63 year reign (the Victorian era) was a time characterised by high moral standards. Churches in this era also placed a strong emphasis on individuals making a personal commitment to Christ in order to receive salvation.