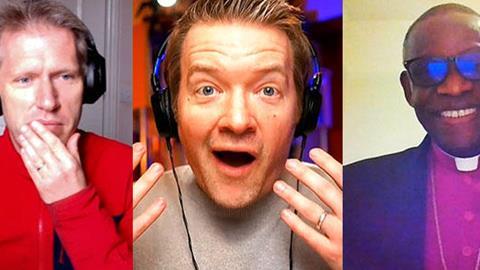 It’s often claimed that, despite their religious differences, Muslims and Christians still believe in and worship the same creator God.

In his new book Andy Bannister explains why he believes the God of Islam and Christianity cannot be the same. In contrast, Archbishop Josiah Idowu-Fearon, who heads up Christian-Muslim interfaith work in Nigeria, believes that the two religions are working with different concepts of the same God.

Plus, apologist Clare Williams, who is one of the speakers at our upcoming conference, speaks to Ruth Jackson about some of the big questions young black people face.