Harry Potter caused controversy among many Christians on the release of the first book in 1997. There were concerns that the series drew on themes of witchcraft and the occult. However author JK Rowling has insisted Christianity was one of her major inspirations. She told The Telegraph, ‘To me, the religious parallels have always been obvious…But I never wanted to talk too openly about it because I thought it might show people who just wanted the story where we were going.’ Fans of the series have noted that quotations from the Bible occasionally appear. For example in in chapter 16 of Deathly Hallows Harry reads ‘The last enemy that shall be destroyed is death,’ (1 Corinthians 15:26) on his parents’ tombstone. He also sees ‘Where your treasure is, there will your heart be also.’ (Matthew 6:21) on another grave. Rowling was brought up as an Anglican and is now a member of the Church of Scotland. 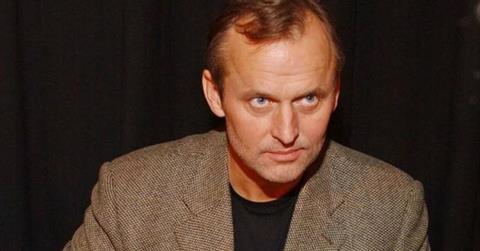 Having sold over 275 million books, John Grisham is one of the world’s most successful authors. He converted to Christianity aged 8, calling the experience ‘the most important event’ in his life. In an interview with Christianity Today, the author of The Firm and A Time To Kill explained his books are ‘relatively clean’, adding ‘I hope it says something about our culture that you can be successful without succumbing to all the gratuitous sex and language that is so prevalent today.’ He often wonders why he’s been so successful: ‘I go for long walks in the woods a lot, and I ask myself if I’m handling it the way it ought to be handled. I don’t know why it happened to me. God has a purpose for it. We are able to contribute an awful lot of money to his work, and maybe that’s why. But I firmly believe it will be over one of these days—five years from now, ten years from now. The books will stop selling for whatever reason. All this is temporary.’ 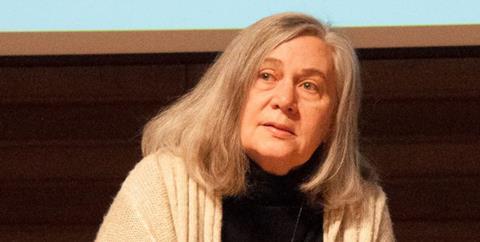 Described by former Archbishop of Canterbury, Rowan Williams as ‘one of the world’s most compelling English-speaking novelists’, Marilynne Robinson has received numerous awards and much recognition for her writing. President Obama is a fan and this year TIME magazine listed Robinson as one of the 100 most influential people. She grew up in Idaho and describes herself as a Calvinist. The author of Home and Gilead also isn’t afraid to mix faith and politics. She once said: ‘Can we say that most of us are defined by the belief that Jesus Christ made the most gracious gift of his life and death for our redemption? Then what does he deserve from us? He said we are to love our enemies, to turn the other cheek. Granted, these are difficult teachings. But does our most gracious Lord deserve to have his name associated with concealed weapons and stand-your-ground laws, things that fly in the face of his teaching and example? Does he say anywhere that we exist primarily to drive an economy and flourish in it? He says precisely the opposite.’ 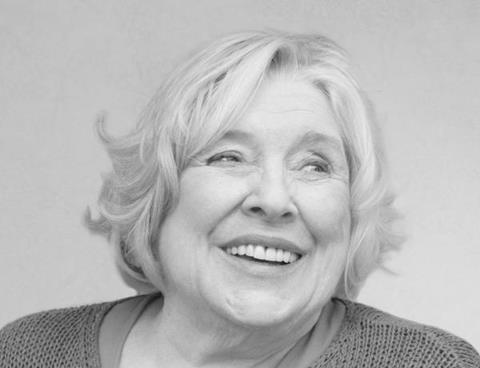 Celebrated author of The Life and Loves of a She-Devil and outspoken feminist Fay Weldon found faith later in life through attending a traditional Anglican church. In the year 2000, at 69 years old, Weldon was baptised in St Paul’s Cathedral. She told Premier Christianity magazine, ‘I started going to church again, and I so liked singing the hymns that on impulse I filled in the little slip on the shelf in front of me: ‘If you’d like to get more involved…’ Then I had a call from the vicar and I met him, and getting baptised and confirmed seemed an obvious thing to do. It wasn’t a great moment of enlightenment or sudden conversion. Partly, I think, I wanted to belong. Another thing that got me going as a Christian, around that time, is that I was being asked to write an introduction to 1 Corinthians. I was more or less converted by St Paul. What he had to say was so new at the time, and yet still so relevant.’ 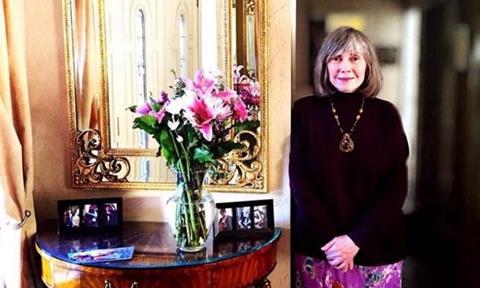