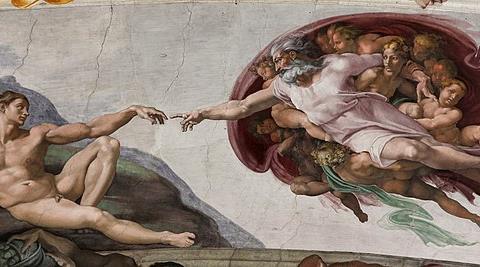 Originally given as a talk in 1945, this was the first piece of Lewis’ writing that Alister Mcgrath ever read as a student and it had a profound influence on him. It includes Lewis’ memorable phrase: ‘I believe in Christianity as I believe that the Sun has risen, not only because I see it, but because by it I see everything else.’

Get Alister’s new book What’s the Point of Theology?

+ For our Premier Unbelievable? Live events

+ Support the podcast from the USA

+ Support the podcast from UK and rest of the world